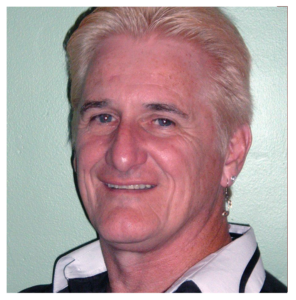 Steve Kurtz has been entertaining the Delaware Valley area for over 40 years, and is still going strong.

Starting out as a Mobile DJ in 1976, before it became the fashionable thing to do, Steve has performed for thousands of Parties, Weddings, Corporate Functions and Fundraisers.

In the Mid 80’s Steve was hired as Emcee and Stage Manager for a live local cable TV show which was also recorded and shown on 3 Cable Companies 7 days a week.

In 1990 Steve started Galax-z Records, recording Acappella Groups, R&B artists and Rock bands. 1995 was the beginning of Steve’s Radio career on a small station in Aston, Pa. Within 3 months “The
“Steve Kurtz Show” was the highest rated show on the station.

Steve is now on Cruisin’ 92.1 FM, an Oldies Station heard in the Philadelphia Tri-State area; you can listen to Steve Kurtz. Saturday afternoons 4 till 5 pm. est. here on Famous 56 Boss Radio with a LIVE simulcast radio show from Cruisin 92.1 FM
. His Internet show began on Valentine’s Day 2002 on destiationdoowop.com and won him honors as the Best Show/Host for 2002 and 2003. Steve is the Vice President of the Yacht Stock River Jam and the founder and event coordinator for the “Yacht Stock Rising Stars” vocal competition. Delaware County Council presented him with 2 proclamations for his volunteer work in 2015. and 2017. Voted” Best of Delco” for 2015 by the Daily Times readers. “The Steve Kurtz Dance Party” and “Karaoke with Kurtz” is at many venues in the Delaware Valley and surrounding areas.